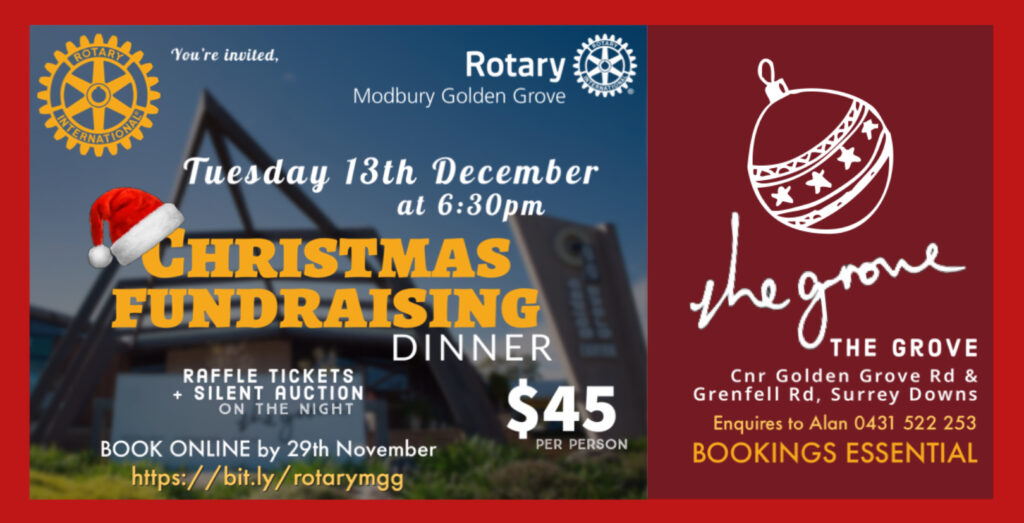 Our final Club Meeting for 2022 will be a Christmas Fundraising Dinner!

This will be our main fundraising event for the 2022-2023 Rotary year.

Our goal is to raise $2,500 from Raffle Prizes and a Silent Auction.

We ask all members to invite their partners, children, friends and other relatives to buy a ticket and come along and support our Club and our work in the community.

When: Tuesday 13th of December

Where: The Grove, Function Room.

Payment via the link above (a booking fee applies), or you can do an Electric Funds Transfer 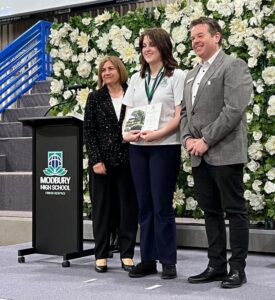 This major award with a substantial monetary prize goes to the school’s Most Outstanding Student, and has been sponsored by our Rotary Club for many years.

We look forward to seeing your accomplishments as you set your sights high in the field of Astrophysics!! 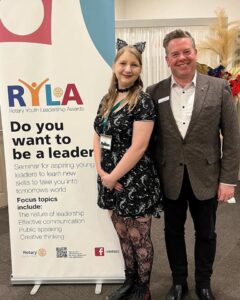 Congratulations Madison R. on your RYLA Graduation tonight. It was a privilege sponsoring you. We look forward to hearing more about your experience, and future endeavours.
#RYLA9510

Ron is a retired Navy Lieutenant having served the RAN since 1964 aboard HMAS Sydney, HMAS Melbourne (twice) and later in the destroyer Escort, HMAS Torrens.  Now retired, Ron is a full-time History student & researcher, and key-note speaker. 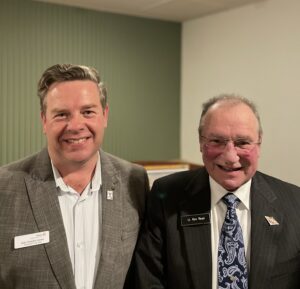 He presented a story about some very remarkable navy ships called “Corvette’s”, which were ALL built in Australia and ALL served with distinction during WW2.

A “Corvette” was a small navy warship, they were 700 tons, capable of 16 knots and have a crew of 67 sailors and 5 officers . It is traditionally the smallest class of vessel considered to be a proper warship. The modern types of ships below a corvette are costal patrol craft, missile boat and fast attack craft. Corvette’s were capable of patrol work, shore bombardment, survey duties, sink submarines, mine-sweeping, and short range troop transport. The Royal Australian Navy designed and built 60 Bathurst-class Corvettes in record time and expense (within budget), that became vital to defending our country and supporting the war effort. These were officially described as Australian minesweepers, and were named after Australian towns.

Interestingly, General Motors in 1953 was inspired to name one of their new sports car model “Corvette” after these ships-small, fast, and highly manoeuvrable!

We were fortunate to learn about this amazing part of Australian history and Ron’s personal experience with Corvette’s in his career of the Royal Australian Navy. It was fascinating historical account of these marvellous vessels and their crew, in service to our country. It’s important we remember! 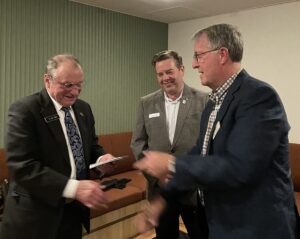